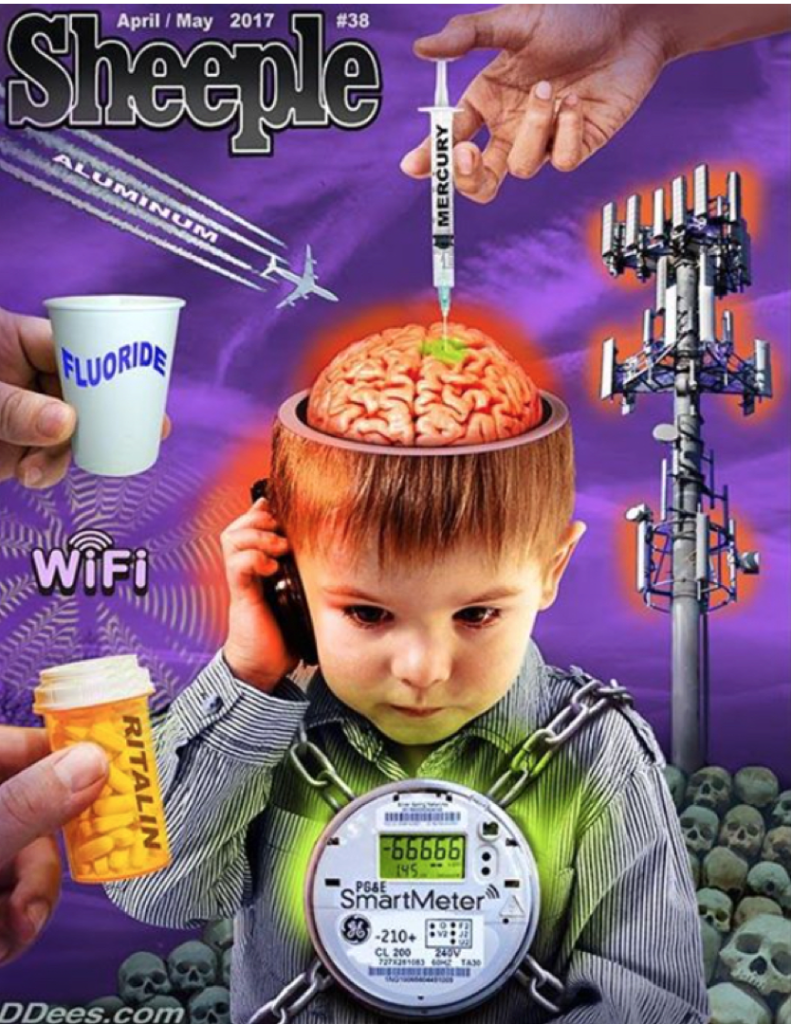 Vaccines are actually only one part of the genocide agenda. But they are a big part. Radiation exposure is an even bigger problem.

The vaccine scam is far worse than anyone realizes

When the claims are that most kids are going to be autistic in a little over 10 years it is pretty obvious there is something seriously wrong. Worse yet, the most affected are white males, – the exact group under attack as adults now – by a stunning stark majority. That parallel is obvious, and should not be overlooked.

It is annoying to have trolls claim anti-vaxxers are anti-science when people who realize something is amiss speak up. Obviously the goal is to make people feel stupid for SCIENTIFICALY observing the obvious – too many kids start to sink mentally or get damaged after “vaccination” and many go autistic.

Trolls call anyone who notices a problem after the shots “anti science” but that’s really a weak statement when anyone with any observational ability can see it clearly now, the scam is wide open. “Science” is nothing more than experimenting, documenting, hypothesizing, theorizing – gathering evidence to prove a reality.

We have ALL the evidence we need to prove the reality behind what is happening to our kids.

Don’t forget, – the Italian government ousted it’s entire vaccine board and the new people appointed to that board did lab testing of a 6 in 1 childhood vaccine over Christmas 2018 and discovered it had NONE of the antigens for the diseases it was supposed to prevent, and NONE of the listed ingredients to boot. That proves there’s no curative science behind what they are claiming is a vaccine, which begs the question: What the hell are those shots? CLEARLY, if they don’t have any of the listed antigens needed to trigger an immune response against a particular disease, and don’t even have the listed ingredients, they are not vaccines at all.

So what are the shots really for? It’s called Eugenics. A weapons program launched by an elite few who want to seek permanent dominance by destroying everyone else, especially their greatest competition – the white male.

It is not a matter of questioning what is “in those shots” anymore, it is instead a question of “what the hell the shots really are”.

The writing is on the wall. We are at war. We are already so destroyed it may be too late to fight back.

The mind control aspect of this war is too entrenched for many to even hope of recovering from, and that recovery is the first step to saying NO to phony shots that will definitely destroy us if we fail to find a way to prevent them en masse. The white race has been tricked into despising itself. How do you go from despising your race to saying no to it’s destruction, especially when the dagger of destruction is in a shot pushed by people who hide under a cloak of goodness and claim authority and credibility? Many people won’t make it. The losses are going to be extreme.