Excellent article by Mike King below plus video revealing the deranged mentality of jews that control our media.

Veiled praise for the slow but steady march to sexualize children and normalize adult sex with them is now considered “news that is fit to print” (in a positive light) by the high and mighty “paper of record.” Milennial moron and author of this article Amanda Hess (cough cough not confirmed) is a demented, sex-obsessed “critic-at-large” for Sulzberger’s Slimes. Her own website — in its opening description — reveals to us what she is all about:

Even by the perpetually declining intellectual and moral standards of the Slimes, this article about the ghoulish garbage now airing on Huluand Netflix is shocking to the senses because the matter-of-fact tone does not, in any way, condemn the airing of such shows aimed at middle school pre-teens. 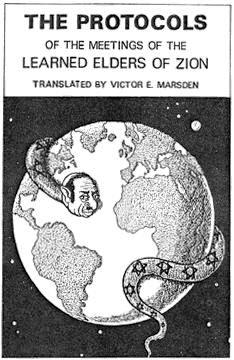 1 & 2. Sex mad Amanda Hess writes approving reviews of the last child-sex filth to come out of Hulu and Netflix. // 3. The roughly 120 year old “Protocols of the Learned Elders of Zion” spells it out:
“In countries known as progressive and enlightened we have created a senseless, filthy, abominable literature….their youth has grown stupid on classicism and from early immorality, into which it has been inducted by our special agents.”

The opening line of the article about the Hulu show titled, PEN15(penis, get it?!) can righty be described as a soft form of child pornography:

“It begins innocently enough. In the third episode of the Hulu comedy “PEN15,” the seventh grader Maya is playing with two My Little Pony dolls, mashing their pink plastic faces together in a fantasy make-out session, when her face flushes pink, too. For maybe the first time, she sticks a hand down her underwear, and for the remainder of the 30-minute episode, that hand rarely re-emerges. Suddenly Maya’s suburban middle school existence is pulsing with masturbation triggers: a pencil hole drilled into a purple eraser; a classmate’s ear hair; the curve of a sand dune in a nature documentary. A switch has flipped. Now everything is sex.”  (emphasis added)

A quick bit of internet searching into “PEN15” turns up the names of the makers of this dangerous, soul-crushing filth being aimed at your daughters, grand-daughters. The ledger of “usual suspects” reads like the guest list at a frickin’ Bar Mitzvah! 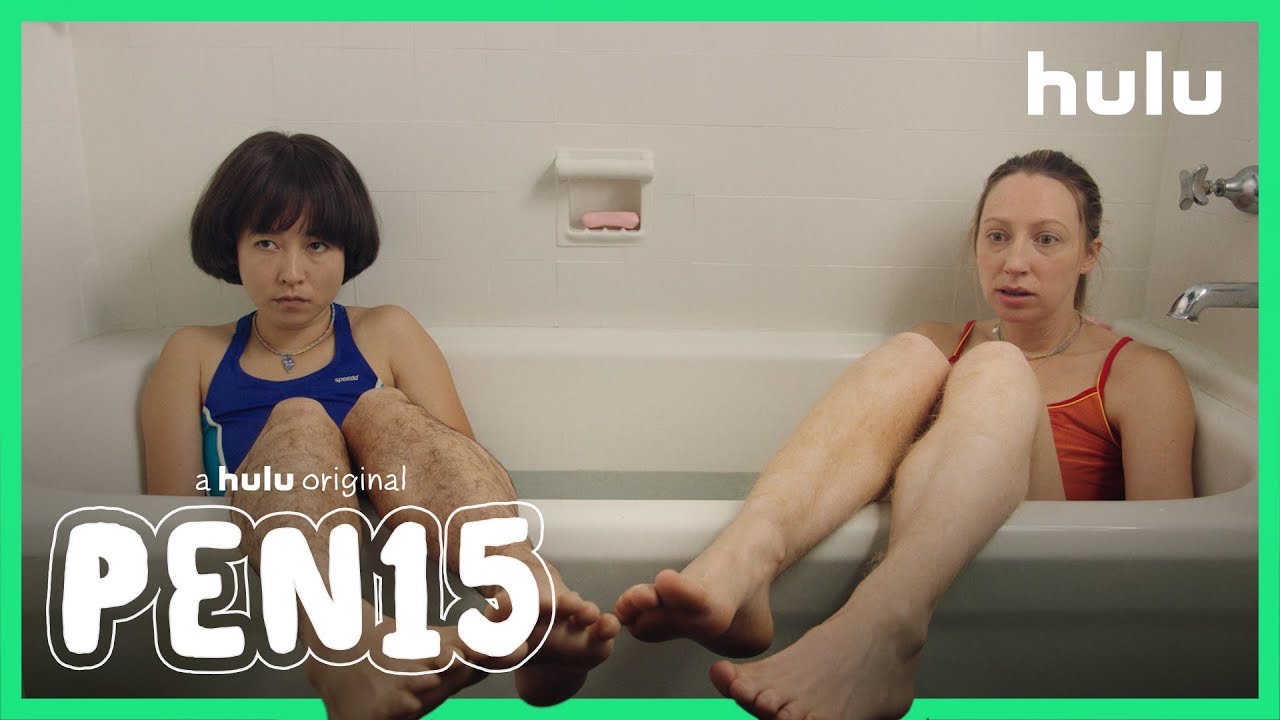 Hulu’s “PEN15” isn’t the worst of it — not even close! Take a deep breath and get ready for what’s next — a Netflix cartoon show titled “Big Mouth” (get it?)! From the article:

Though a cartoon, “Big Mouth” bills cleverly itself as “adult animated comedy” — which is how the makers can get away with not being considered child abusers. And the Slimes sees nothing wrong with one of its writers positively reviewing such shows? Shall we do a bit of Googling to see who created this obscenity? Is it really even necessary? Let’s do it anyway: 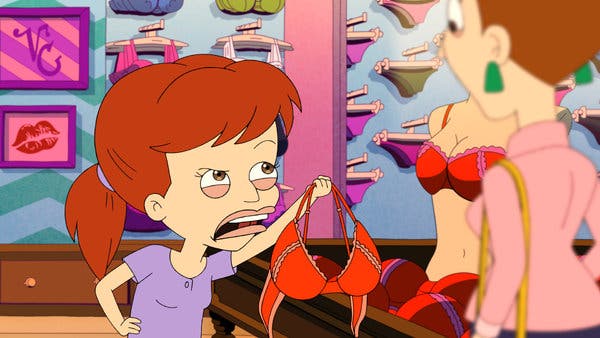 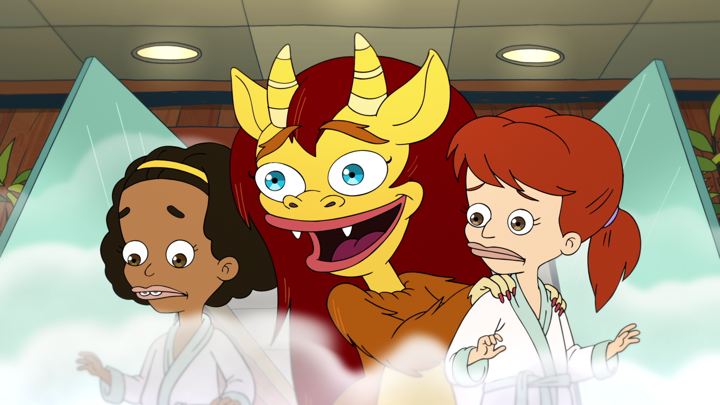 From Dr. Sigmund Fraud (cough cough) — to the days of thigh-revealing burlesque and homosexual / tranny “cabaret” — to the deviant debauchery of 1920’s Berlin — to the debasement of Hollywood films — to the vile radio “sex counseling” of Dr. Ruth Westheimer (cough cough) — to the demon-possessed “comedienne” Sarah Silverman (cough cough) — “these people” have been absolutely obsessed with pumping out sicko pornographic poison of all forms. But why??? Part of it is simply who (((they))) are, and wish us to be as well. But there’s something else at work here on a higher scale.

It’s very simple, boys and girls. The corruption of our “goyim” youth with this neurotic sex-madness must, in due time, yield a population of moronic, detached, alienated, neurotic degenerates devoid of all self-control and self-respect; yet perfectly suited for internal bondage to their own vices,and external bondage to the elites feeding them this venom. That’s exactly how (((they))) killed-off the once-solid Black family unit and enslaved the inner cities decades ago. The rest of us are next. 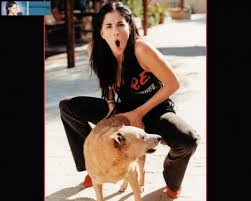 Sigmund Fraud, “Dr.” Ruth Westheimer, Sarah Silverman — just a few of the many thousands of high-profile Jews who have been, for decades now, corrupting American youth with sex-obsession and perversions of every stripe.