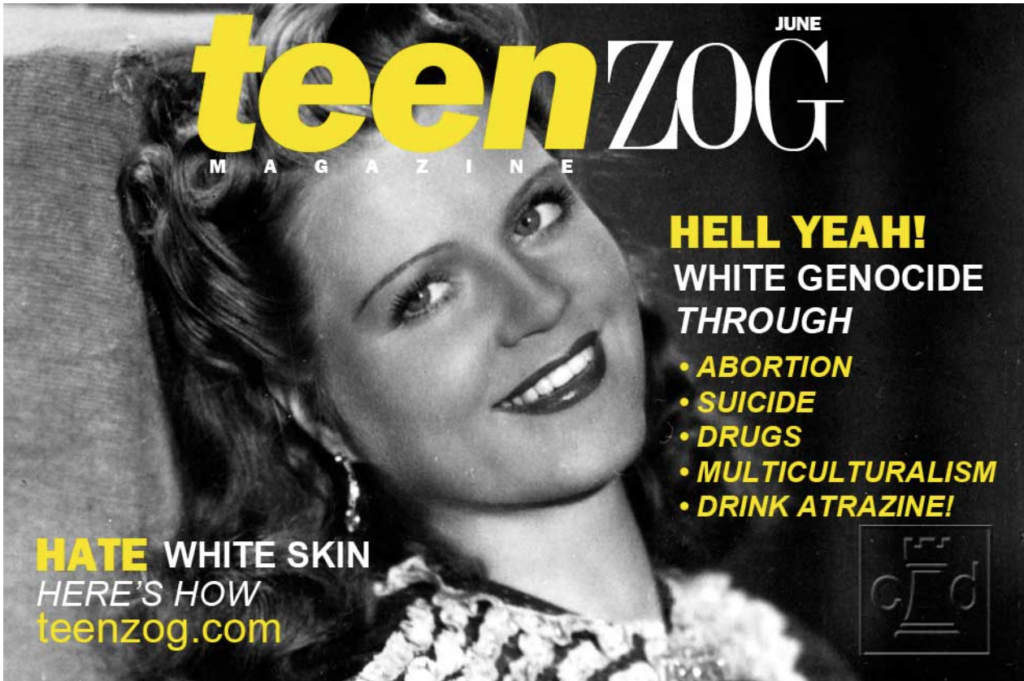 You can bet that, wherever you find the kind of filth that is coming out of Teen Vogue, there are jews behind it (see here and here).

In order to really solidify their place as one of the creepiest magazines in America, Teen Vogue is now promoting prostitution and “sex work” with the article “Why Sex Work Is Real Work” and tweeting it out with the line “Yes, sex work is real work!”

Why Sex Work Is Real Work

“I do not believe it is right or just that people who exchange sexual services for money are criminalized and I am not for what I do.”

Within the article, the author attempts to promote the idea that prostitution should be cared about by using the same tactic the social justice advocates use to make anything a sacred cow…by making them into victims:

Still, continued criminalization of sex work and sex workers is a form of violence by governments and contributes to the high level of stigma and discrimination. A systematic review and meta-analysis led by the London School of Hygiene and Tropical Medicine (LSHTM), for instance, has found that sex workers who have experienced “repressive policing” (including arrest, extortion, and violence from police) are three times more likely to experience sexual or physical violence.

The article even goes through the typical steps of talking about how this sex work falls under the umbrella of feminism, and that prostitutes suffer from police violence. The only positive thing it attributes to prostitution is the fact that legalized prostitution adds to the economy. Otherwise, it’s a woe-is-them article that doesn’t really justify why it’s shining a positive light on letting strangers pay to have sex with you to teen girls.

And I want to remind everyone that this is “Teen Vogue” publishing this article, a magazine that is aimed primarily at teens girls.

And when it comes to the problems of prostitution, teen girls and younger are the true victims. According to the National Institute 0f Justice, it’s primarily women who become prostitutes and enter the field at an early age as minors due to various reasons, including force, fraud, or, coercion.

While living this life they often go uneducated, become drug-addicted, and develop any true prospects in life. Abuse is rampant, and sadly so is murder. The risk to get a major sexually transmitted disease like HIV is also extremely high for prostitutes according to the CDC.

Oddly enough, Teen Vogue doesn’t mention any of this. In fact, if you were to read the article, you’d think being a prostitute is just an everyday thing that has no negative ramifications at all, except those who wish to think along moral lines. The article gives off the impression that sex workers wanting prostitution to be legalized, and that other countries do it, is evidence enough that it’s okay.

We know that because the author flat out wrote it.

Teen Vogue thinks that it’s doing something good by pushing prostitution on girls. That it’s somehow freeing and empowering them. What they’re actually doing is trying to lock girls into a life of abuse and danger that follows them around the rest of their lives.

Once again, Teen Vogue gives us another reason not to read them. 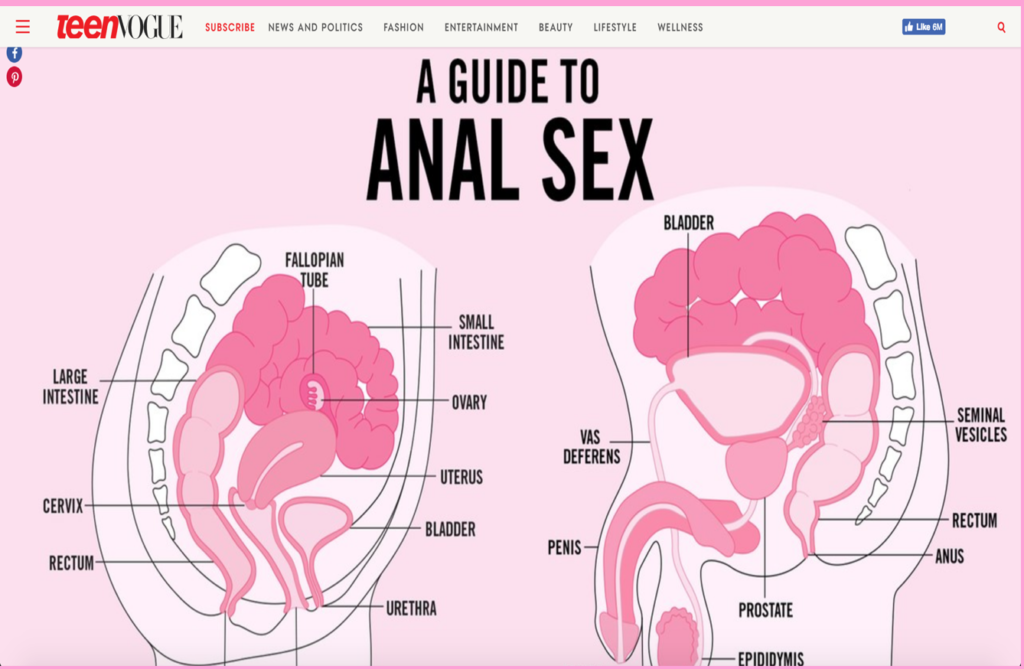 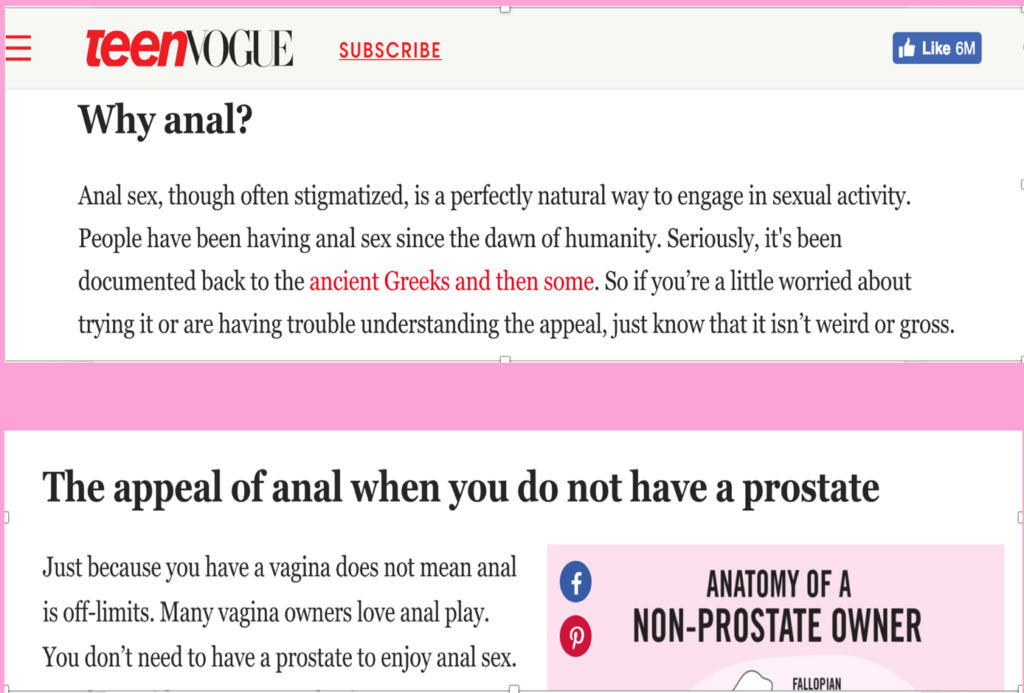 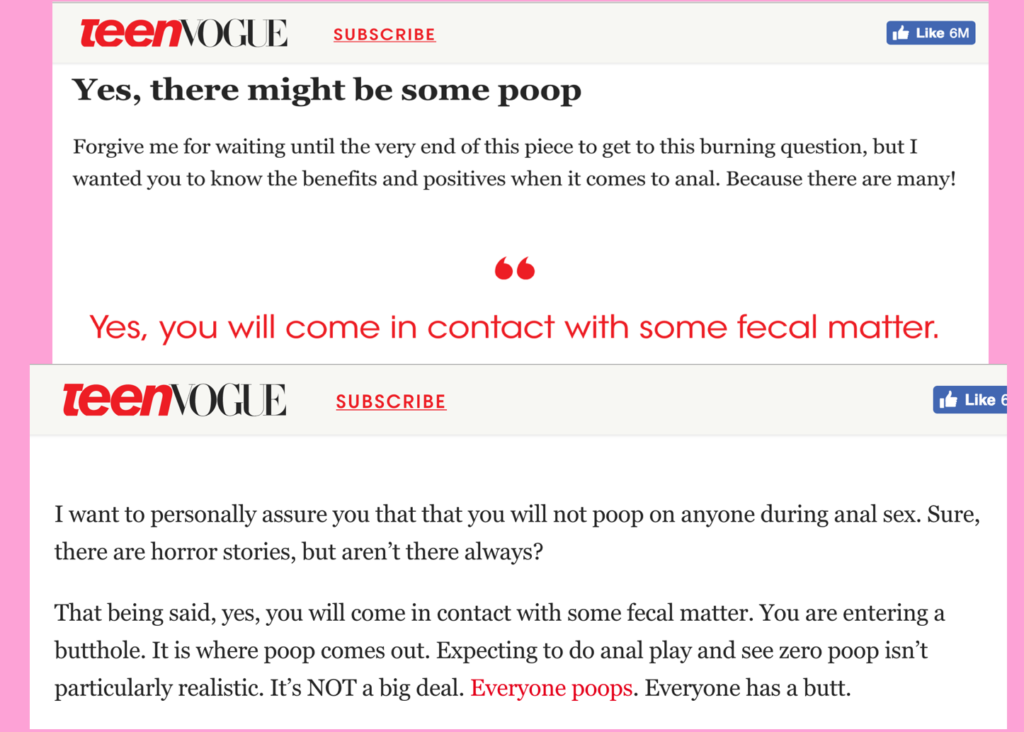 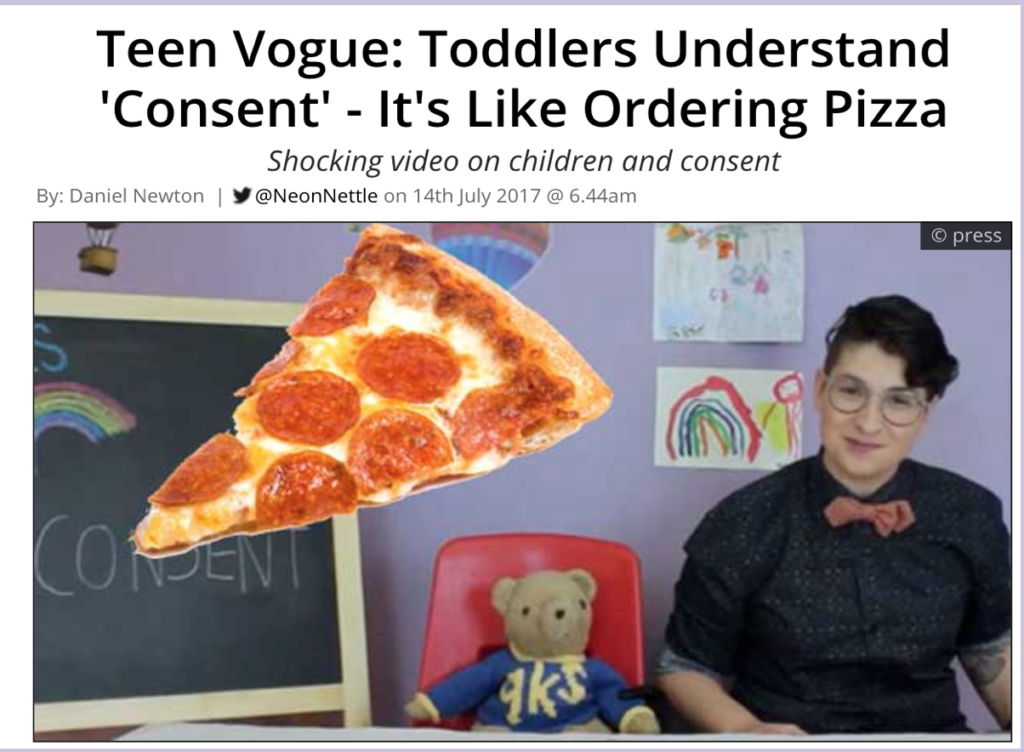