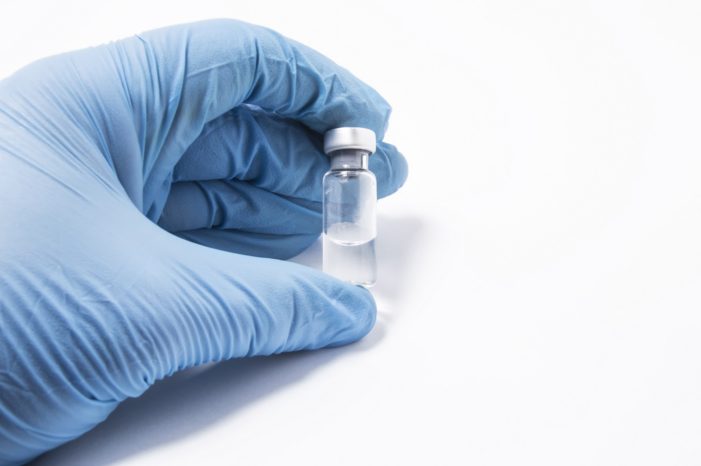 BACK TO THE FUTURE: Following is an article from TVR’s historical archives published in the Spring 1990 print edition on a scientific conference sponsored by the National Vaccine Information Center in 1989 evaluating serious complications of pertussis infection and whole cell pertussis vaccine in DPT.

On September 28-October 1, 1989, the National Vaccine Information Center sponsored an international Workshop on the Neurological Complications of Pertussis and the Pertussis Vaccine. The scientists attending the multidisciplinary workshop concluded that both whooping cough and the current whole cell pertussis vaccine can cause permanent brain damage.

During the three-day workshop, the scientists agreed that toxins within the B. pertussis bacterium, which cause whooping cough and are in the pertussis vaccine, can cause a spectrum of permanent brain damage ranging from learning disabilities to severe retardation and seizure disorders. According to UCLA Professor of Pediatrics and Neurology John Menkes, MD, who coordinated the workshop, it was the consensus of opinion that the neurologic complications of the disease and vaccination are in part caused by the interaction of pertussis toxin and endotoxin present in B. pertussis bacteria.

DPT Convulsions Due to Effects of Toxins

The scientists also concluded that the convulsions which accompany severe cases of whooping cough and which follow vaccination are not solely caused by fever but are likely to be due to the combined effects of pertussis toxin and endotoxin. They also agreed that, although the vaccine may accelerate neurologic signs in some children with an underlying neurologic disorder, in many others no pre-existing brain abnormality exists. The scientists supported replacement of the current whole cell vaccine with less toxic acellular or genetically engineered pertussis vaccines.

Scientists from America and Abroad Attend

The workshop was held on the grounds of Airlie Foundation located in the Virginia countryside near Washington, D.C. NVIC’s Executive Vice President Barbara Loe Fisher, who assisted Dr. Menkes in coordinating the workshop, emphasized that conclusions reached by the scientists help to clarify the question of whether the pertussis vaccine causes brain damage.

“This workshop brought together 19 of the finest basic science researchers and medical specialists in the world. Their unanimous agreement that toxins in the B. pertussis bacteria definitely have the capability of causing permanent brain damage both during the course of the disease and after vaccination is validation of what parents in our organization have been maintaining for eight years. Health officials in the government and the American Academy of Pediatrics, who maintain the vaccine does not cause permanent brain damage, are deliberately ignoring the evidence.”

A formal summary of the conclusions reached at the workshop will be published in a medical journal.1