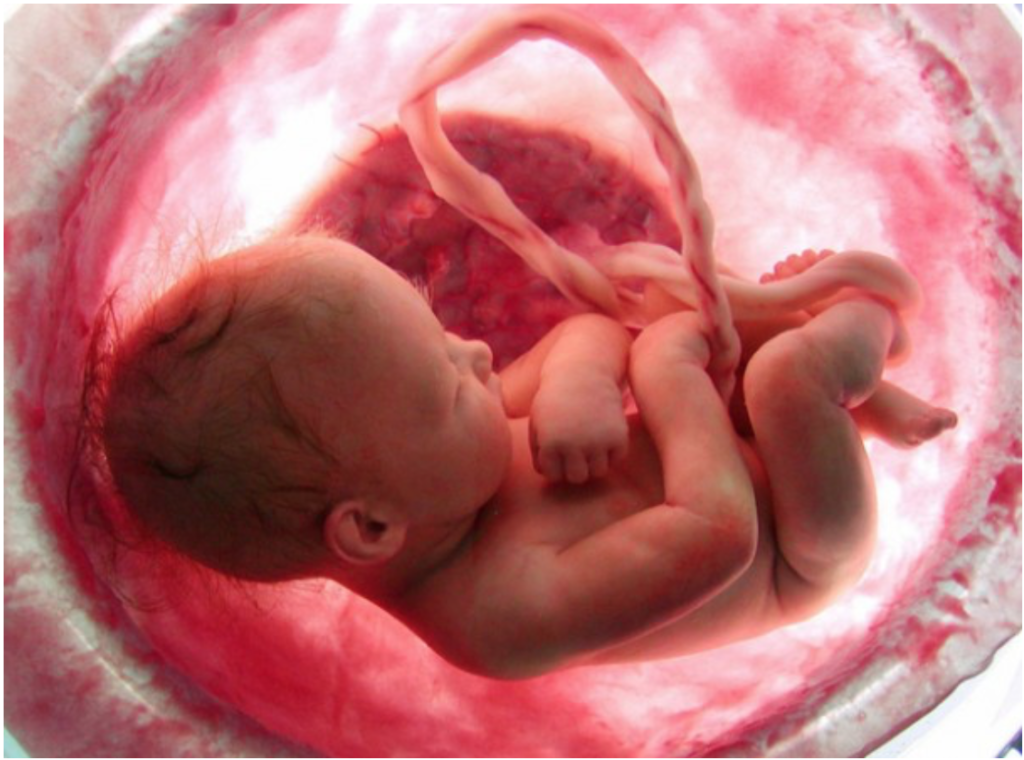 42 million babies killed in 2018 in the satanic ritual we call abortion.  And all of those helpless infants were brutally and violently murdered so that adults can keep having their shallow experiences of fleshy gratification.

I have an idea about how to put an end to this madness.  How about — instead of dropping our draws every time we experience a carnal impulse — we keep our pants zipped instead?

Radical I know.  But absolutely what is necessary.

More human beings died in abortions than any other cause of death in 2018, a new report indicates.

A heartbreaking reminder about the prevalence of abortion, statistics compiled by Worldometers indicate that there were nearly 42 million abortions world-wide in 2018. The independent site collects data from governments and other reputable organizations and then reports the data, along with estimates and projections, based on those numbers.

Breitbart contrasted the abortion numbers to other causes of death, including cancer, HIV/AIDS, traffic accidents and suicide, and found that abortions far outnumbered every other cause.

Here’s more from the report:

As of December 31, 2018, there have been some 41.9 million abortions performed in the course of the year, Worldometers revealed. By contrast, 8.2 million people died from cancer in 2018, 5 million from smoking, and 1.7 million died of HIV/AIDS. …

It also records the total number of abortions in the world, based on the latest statistics on abortions published by the World Health Organization (WHO).

Globally, just under a quarter of all pregnancies (23 percent) were ended by abortion in 2018, and for every 33 live births, ten infants were aborted.

Worldometers estimates about 59 million deaths world-wide in 2018, but that number does not include unborn babies’ abortion deaths. Unborn babies are not recognized as human beings even though biology indicates that they are unique, living human beings from the moment of conception and they die brutal, violent deaths in abortions.

The abortion number is incomprehensible, but each of those 42 million abortions represents a living human being whose life was violently destroyed in their mother’s womb. Each unborn baby already had their own unique DNA, making them distinct from their mother. That DNA indicated if the child was a boy or girl, their eye and hair color, their height, possible genetic disorders and other disabilities, and much more. In most cases, the unborn babies’ hearts are beating when they are aborted, too.

In America, just under 1 million babies are aborted every year. Though abortion rates have been dropping in the past decade, abortion remains the leading cause of death in the United States as well.

An estimated 60 million unborn babies have been killed in abortions in the U.S. since Roe v. Wade in 1973. In January, pro-life advocates will gather for the annual March for Life in Washington, D.C. to remember the anniversary of that infamous decision and call for restored protections for the unborn.