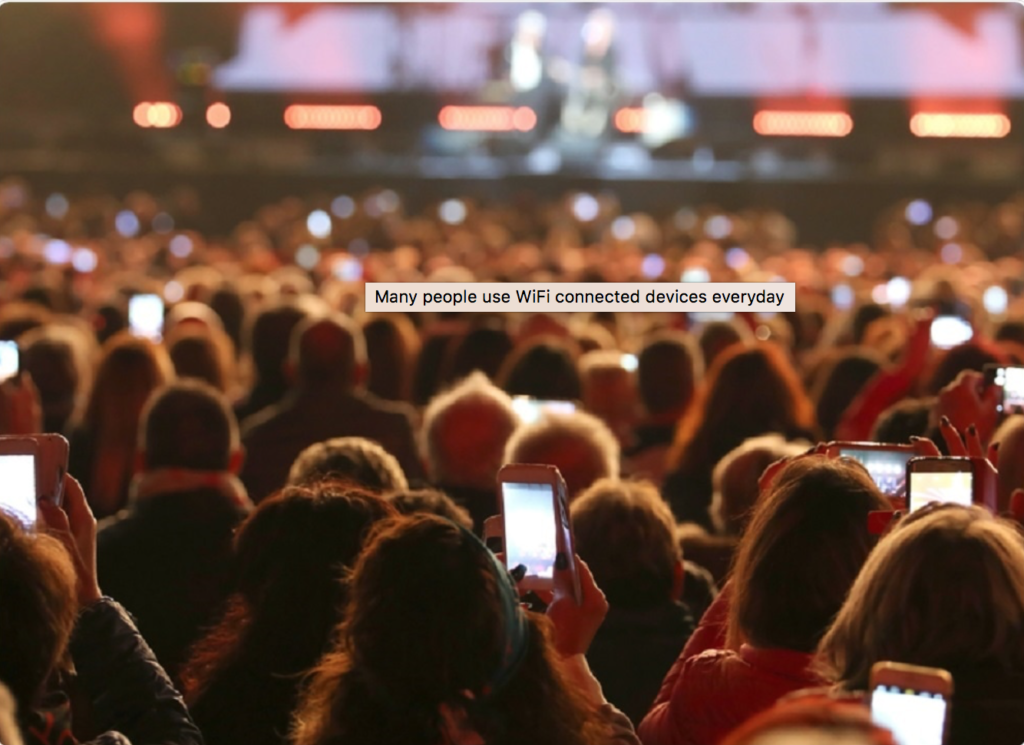 The effects of repeated WiFi exposure on human health have been widely debated. A recent study reviewed evidence from 23 controlled scientific studies which investigated the health effects of WiFi on animals, human cell lines, and humans to determine once and for all, whether WiFi has a detrimental effect on human health.

A 2015 study argued that more pulsed an electromagnetic frequency, more harmful they are for biological specimens. Researchers have also tried to determine the dose relationship between WiFi exposure and biological effects, and found that a specific intensity range of electromagnetic pulses may produce maximum effects, and this may drop off at lower and higher intensities.

When the impact of pulsed electromagnetic frequency was observed in the brains of mice, it was found that exposure for 1–2 months was relatively modest and that the changes were reversible after removing the trigger. However, months of exposure led to severe irreversible effects on neurons and the brain. These results suggest that the changes induced by pulsed electromagnetic frequencies accumulate over time, with harmful long-term effects.

Should we stop children and pregnant women from using WiFi connected devices?

Pulsed electromagnetic frequencies have also been shown to be particularly potent in embryonic stem cells. As these cells occur at a higher frequency in fetus and children, it further puts them at risk, leading to effects on brain development. This effect is particularly striking considering that WiFi placements are a common fixture around schools these days.

WiFi may interact with signaling channels in the human brain

This change was observed within five seconds in cells in culture, suggesting that this is a direct effect of pulsed electromagnetic frequency on the plasma membrane.

Previous studies that have investigated this effect used computers with WiFi cards. Although WiFi cards have been designed to communicate with WiFi antennae, currently there is no information as to how these pulsed electromagnetic frequencies compare with the radiations of genuine WiFi.

Furthermore, many studies have claim there are no effects of pulsed electromagnetic frequencies as the observed effects were not scientifically significant. However, concluding that there is an absence of effects due to lack of statistical significance may not mean that there is no effect whatsoever.

The ubiquitous presence of WiFi in spaces occupied by humans, particularly in schools should be dealt with caution until the effects of pulsed electromagnetic frequencies on humans are established.