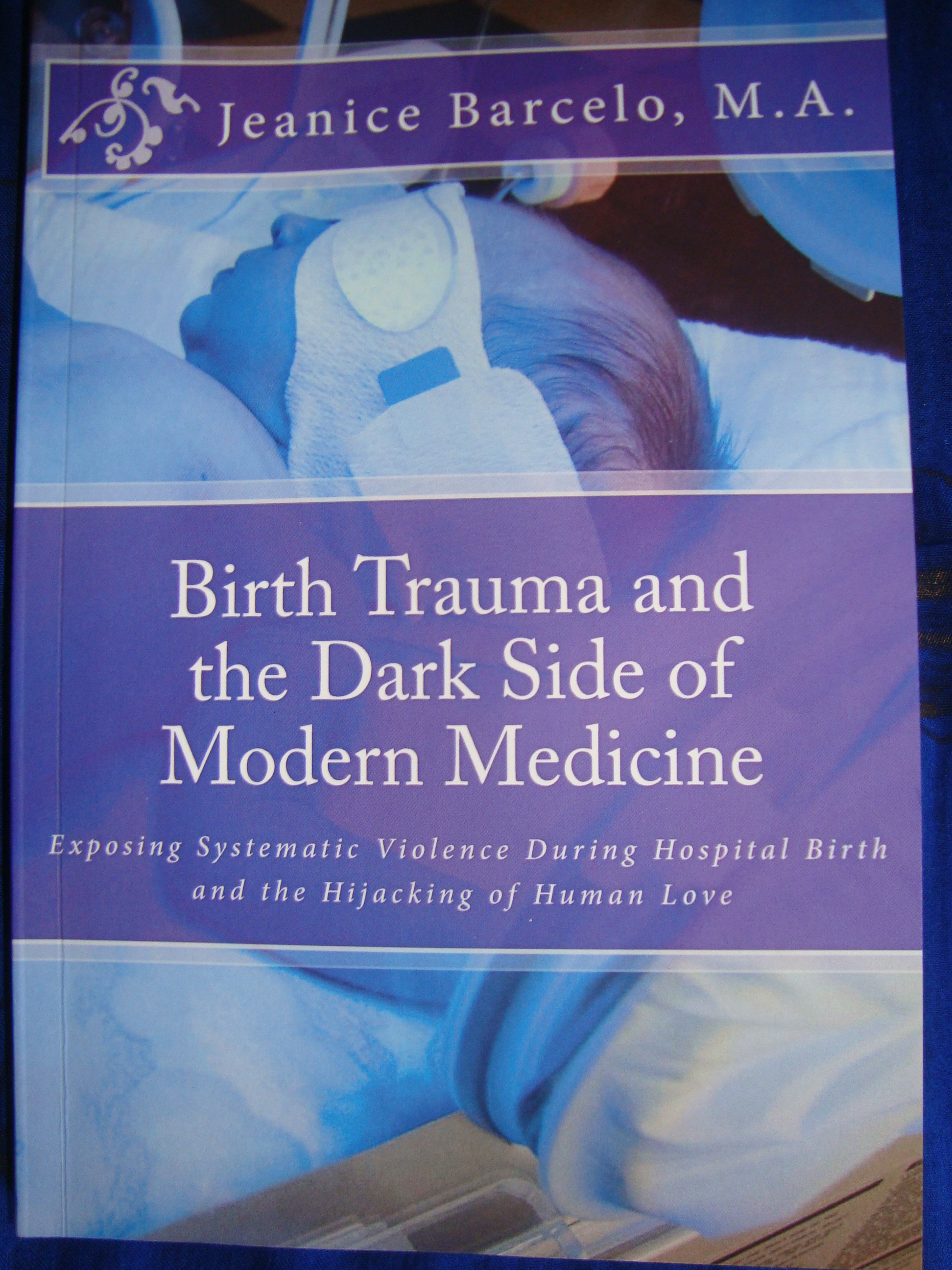 This article claims that 50,000 birthing mothers are severely harmed in the US annually because hospitals are not following safety protocols. Of course, they fail to discuss the dangerous drugs being used during labor and delivery that often CAUSE uterine hemorrhage and/or rupture (pitocin, cytotec), or drugs that can cause respiratory failure (epidural), or any one of a number of “evidence-based” protocols that can easily lead to excessive bleeding and/or death of mother or child (c-section, immediate cord cutting, circumcision, etc.). I’m sure their lack of willingness to name the medical system itself as the #1 killer of mothers and babies in America (and the #1 destroyer of families as well), is just an oversight on their part.

To learn more about what’s really going on in hospitals, please read my book, Birth Trauma and the Dark Side of Modern Medicine.

A USA Today investigation finds the United States is the “most dangerous place to give birth in the developed world.” Every year in the U.S., more than 50,000 mothers are severely injured during or after childbirth and 700 die. USA Today’s investigation, “Deadly Deliveries,” claims women are dying and suffering life-altering injuries during childbirth because hospitals are not following long-known safety measures.

Maternal death in the United States has been steadily rising. The U.S. now has the highest rate in the developed world. USA Today conducted a four-year investigation into the nation’s hospital maternity wards and spoke to several families who lost loved ones and to women who were permanently harmed during their deliveries.

In one example, Ali Lowry had internal bleeding after having a baby by C-section. It took medical staff hours to act on the warning signs, and in that time she nearly bled to death. Ali needed a hysterectomy to stop the bleeding. She and her husband, Shaun, sued Knox Community Hospital in Ohio and settled out of court. The doctor and hospital denied wrongdoing, and Knox Community told CBS News it could not comment on the case due to patient privacy laws.

“Experts say that about 50 percent of the deaths of women from childbirth-related causes could be prevented if they were given better medical care and that’s a really surprising thing given that we’re one of the wealthiest countries in the world and we spend so much on medical care. We’re not just talking about the women who die, we’re talking about 50,000 U.S. women who are suffering life-altering harms,” USA Today investigative reporter Alison Young told “CBS This Morning” on Thursday.

Young said the two leading causes of childbirths deaths and injuries are hemorrhage and severe hypertension –  which requires hospitals to pay close attention to a patient’s blood pressure and blood loss levels. USA Today’s investigation found that medical professionals are often “eye-balling” how much blood a woman loses during childbirth instead of measuring it for warning signs that something’s not right. The answer? More training.

“These things have been known for many years as things that need to be done but it needs to be made a priority at hospitals,” Young said. “One of the things that is being advocated for by groups like the AIM group (Alliance for Innovation on Maternal Health Programs) is having checklists.”

One exception is California where hospitals and safety advocates have instituted practices that have cut the state’s maternal death rate in half. Unfortunately, Young said, other hospitals around the country have been slow to adopt the same measures.

“They’re one of the early adopters where an organization out there has really pushed hospitals to follow these evidence-based best practices,” Young said.

USA Today’s full investigation includes a state-by-state ranking of maternal harms and deaths as well as a guide with tips for how patients can advocate for themselves during childbirth.