Oh those nasty kikes… the tribe of the serpent seed.  They need to be expelled from the Earth permanently and quarantined for the rest of eternity.  There is no low to which these creatures will not go.  Taking advantage of a deeply suffering and traumatized woman — no problem!  Making money off the sale of her newborn babies — no problem there either.

The behavior and actions of these creatures just keeps getting more and more grotesque.  We cannot co-exist with them.  They are innately evil. 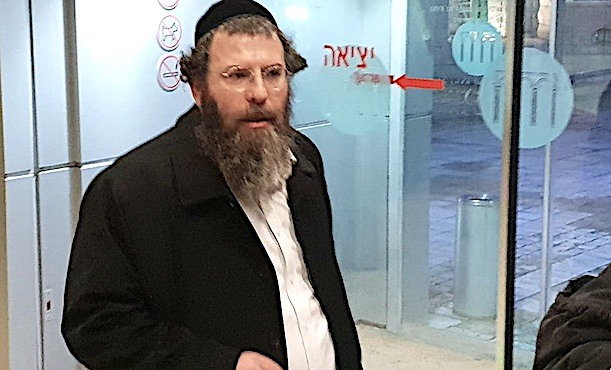 Earlier this month (December 2019) The Nazareth Magistrate’s Court in Israel lifted a gag order on a two-year investigation into a suspected baby trafficking ring.

The Times of Israel reports:

Rabbi Shmuel Puretz 44, a businessman who divides his time between New York and Jerusalem, is suspected of brokering a deal under which a heavily pregnant Israeli woman was flown to New York and her baby removed from her allegedly against her will, then given for adoption to a childless ultra-Orthodox couple who live in Israel. (Source.)

Puretz, who denies the allegations, is accused of sending Israeli expectant mothers in need or suffering from a mental disability from within haredi Orthodox communities to the United States so they would give birth there. The babies would be given to childless foster parents who allegedly paid Puretz and others for the babies.

Many details about the affair, including how much money the handlers allegedly charged, are still subject to a gag order. 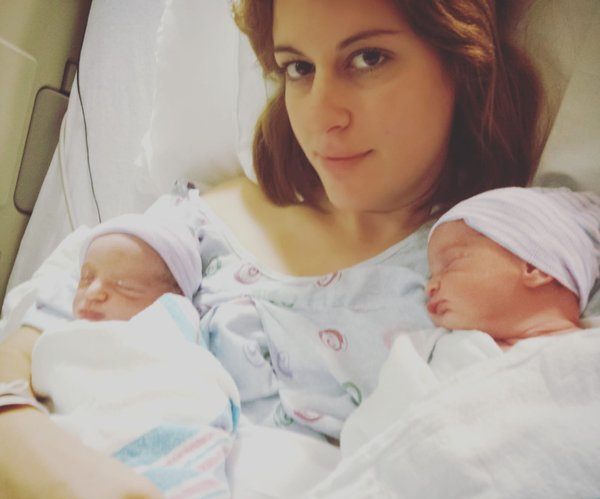 Marianne Azizi, writing for the publication Byline, has profiled the case of one of the alleged victims of this baby trafficking operation, Adi Gnio.

The business of selling babies. A lucrative business run by a Jewish Orthodox child trafficking operation. Babies can be sold for as much as $150,000 each. News of a gag order partially lifted earlier this month names Rabbi Shmuel Puretz as a major player in this scam operating between Israel and the USA.

The other victim in the news is Adi Gino. She has come forward to give her story in English to the NGO CFI – Children and Families International, of how her twin girls were taken from her several years ago.

Currently raising her 3 sons, she has found the courage to tell the story of the network who coerced her into taking her twin girls and then selling them. Despite the fact she was paid expenses at the time, she goes into details as to how she was manipulated by an experienced ring of traffickers.

Here is the inside exclusive story of how she was pressured by a sophisticated ring of people to sell her children against her will. Her own country Israel – were waiting to take her babies at the moment of birth, and in the USA, an unscrupulous ring capitalised on her dilemma. (Full article here.)