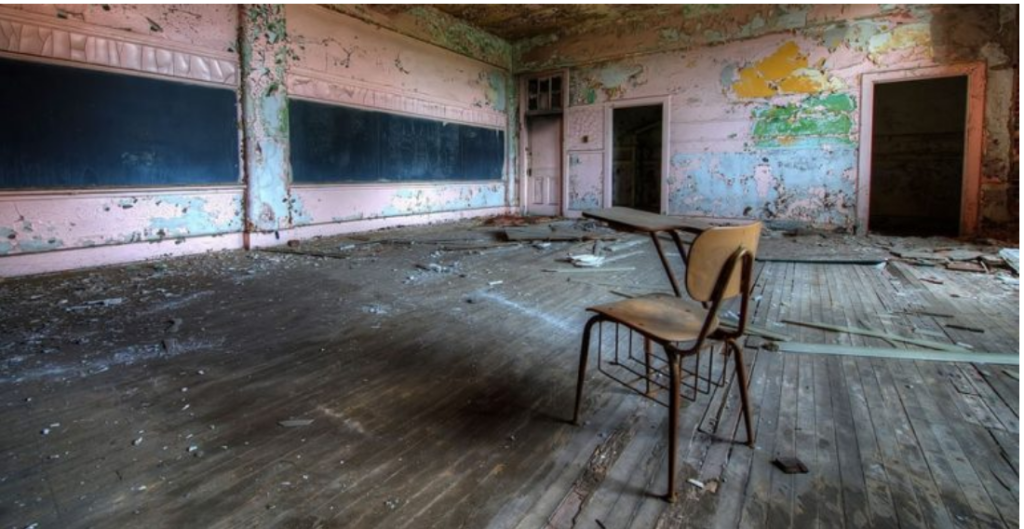 HA! All of their attempts to try to force their evil agenda against us is backfiring. It is all turning around now and working for the good. Affirm this with me my friends, and we will make it so. Parents are taking their kids out of the satanically infested school system and refusing to vaccinate – and both of these much needed things are happening simultaneously! THIS IS GREAT NEWS! Please share it widely and let these wicked forces know — THEY CANNOT WIN. WE ARE TOO STRONG AND TOO MANY. THEIR TIME IS UP AND THEY ARE GOING DOWN, DOWN, TO A PLACE FROM WHICH THEY SHALL NEVER RETURN.

What do you do as a parent, when vaccines repeatedly proven to injure and kill are mandated for your children to attend public school? You get them the hell out of public school.

Our story about our beloved son Nicholas Scott Catone.

Apparently that’s what the parents of Los Angeles have been doing.

The Los Angeles Unified School District lost over 13,000 students this year alone. While most people would struggle to find an explanation for this, understanding the mandatory vaccination law, it makes perfect sense.

According to LA School Report:

“When board members heard Tuesday that the number of students who have left LA Unified schools was even worse than they’d been told, they wanted to know what was being done.

And here is what board members have proposed:
• increase achievement at district schools
• redouble student recovery efforts
• ensure that students in pre-kindergarten classes remain in district schools.”

None of those strategies grasp what is happening here in the slightest bit. To understand what is really happening, one must take a look at the actual ebb and flow of public opinion. One must put their finger to the pulse of public opinion, with something like, say, one of the recent viral Facebook posts in which a pro-vaccination sentiment was turned into a raging storm of comments with a contrary opinion.

Recently, we reported that ABC News reporter Ashley Glass’ Facebook post was flooded with comments containing true info about the dangers of vaccines, when she posted about having a reaction to them (while still supporting them, of course). 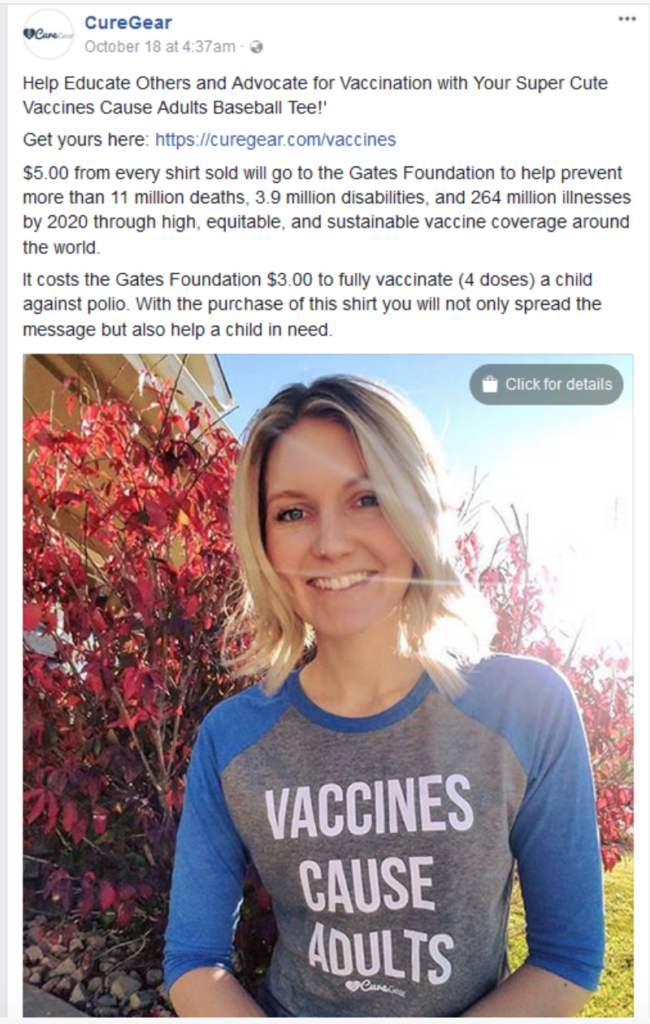 It’s a t-shirt that promotes vaccination, on a page that isn’t very large: but the post blew up with comments from people who understand the dangers of vaccines, similiar to Ashley Glass’ post. This is becoming a common thing, and it’s so incredibly inspiring in the face of such apathy, it should be celebrated to the fullest.

These are the comments: 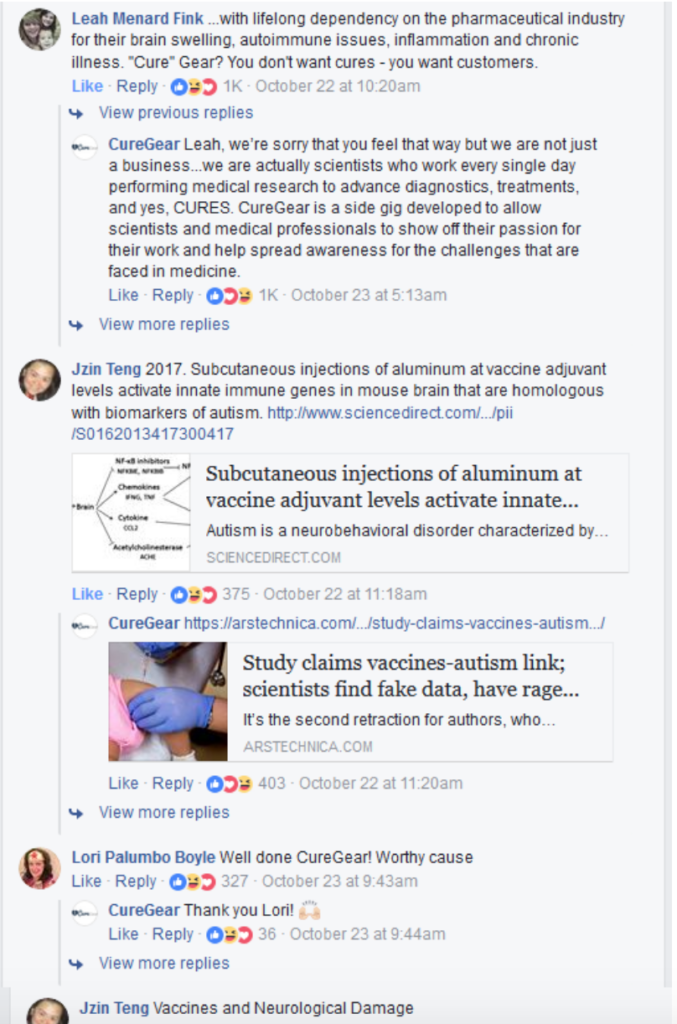 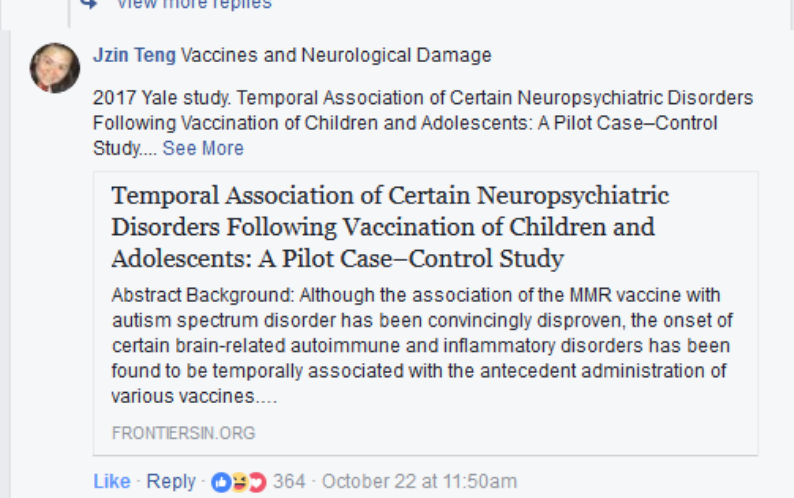 Too many children have been injured or killed from vaccines, from the DTaP to Gardasil, for the truth to not spill through the crevices of public opinion onto public forums.

People are withdrawing their children from the public school system because they probably know a bit more about vaccines than most people did in recent years.