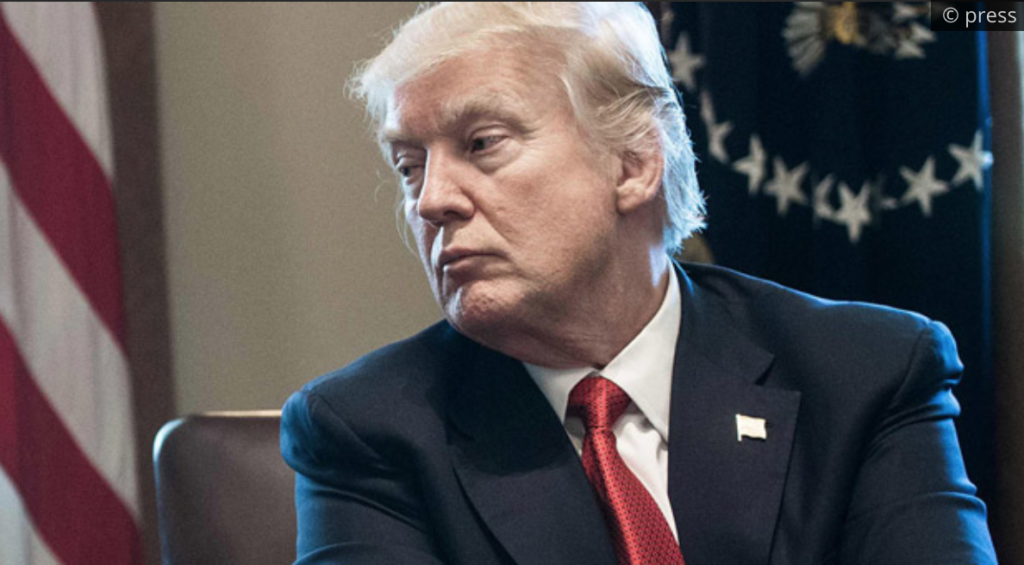 Can you believe the chutzpah of these creatures!!!  A few days ago, Trump said he was a nationalist.  Apparently, this was a very big no no in the eyes of organized jewry, bent as they are on taking over the world through their globalist agenda.  In fact, these creatures have not stopped screeching since Trump was elected into office, even though he clearly kisses their ass and is a Zionist himself.  None of this makes any sense unless it’s all a game and all of their pretend hatred of Trump is just another false flag operation designed to socially engineer Americans toward their ends.

Anybody else feeling tired of this?

Jewish leaders say Trump must denounce nationalism and ‘attacks’ on illegal immigrants In the wake of the horrific shooting attack on Saturday, that left 11 dead and many more injured, a group of Jewish leaders has told President Trump that he is no longer welcome in Pittsburgh until he embraces globalism.

Following the massacre at the Tree of Life Synagogue, eleven members of the Pittsburgh affiliate of Bend the Arc: A Jewish Partnership for Justice penned a letter to Trump, accusing the president of inciting acts of terror against minority groups.

The group also accused Donald Trump of “spreading lies and sewing fear” regarding the migrant caravan currently on route from Central America to the United States Southern Border with Mexico.

The organization blames Mr. Trump for the shooting and warns he will not be unwelcome in the city until he denounces nationalism and his “attacks” on illegal immigration.

“Our Jewish community is not the only group you have targeted,” the group wrote.

“You have also deliberately undermined the safety of people of color, Muslims, LGBTQ people, and people with disabilities.

“Yesterday’s massacre is not the first act of terror you incited against a minority group in our country.”

Authorities named the alleged shooter as 46-year-old Robert Bowers, and his social media posts show a history of anti-Semitic content and attacks on President Trump and his policies.

The liberal media is continuing to point the finger at the president for the shooting, even attempting to politicize incident by branding the shooter the “MAGA Shooter,” despite evidence that Bowers hated Trump and his “Make America Great Again” slogan.

According to The Hill, Trump was fiercely criticized after he failed to condemn white supremacy and asserted that there is “blame on both sides” after last year’s white supremacist rally in Charlottesville, Va.

The group also said Trump is not welcome in the city until he also stops targeting minorities, immigrants and refugees.

The president has “spread lies and sowed fear about migrant families in Central America,” the group wrote.

“The Torah teaches that every human being is made b’tzelem Elohim, in the image of God. This means all of us,” the leaders wrote.

“In our neighbors, Americans, and people worldwide who have reached out to give our community strength, there we find the image of God.

“Here in Mr. Rogers’ neighborhood, we express gratitude for the first responders and for the outpouring of support from our neighbors near and far,” they wrote.

President Trump declares that Robert Gregory Bowers, 46, has been arrested and charged with the deaths of 11 worshippers at the Tree of Life Synagogue.

The attack on the synagogue is the deadliest anti-Semitic attack in U.S. history.

Trump condemned the attack as “an assault on humanity.”

“It will require all of us working together to extract the hateful poison of anti-Semitism from our world. “This was an anti-Semitic attack at its worst,” Trump said during a rally Saturday night.

He condemned the gunman as a “wacko” who should get the death penalty and suggested that an “armed guard” at the synagogue could have prevented the attack.”We must unite to conquer hate,” President Trump declared.