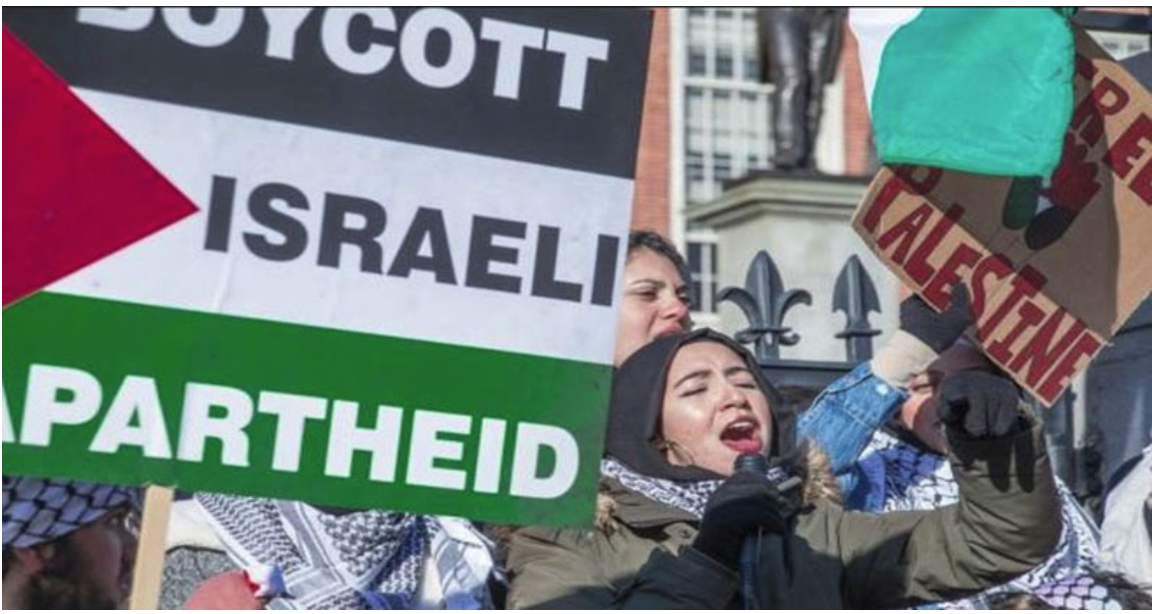 The Jewish lobby in America has suffered an important setback in their attempts to stifle criticism of Israel with the striking down by a US federal judge of the “anti-boycott, divestment and sanctions” (BDS) law in Texas, on the grounds that it violates freedom of speech under the country’s first amendment of the constitution.

The Texas law — which has been copied by twenty-five other equally Jewish lobby controlled states in other parts of the country, is officially known as the Anti-Boycott, Divestment and Sanctions law (Anti-BDS) and was passed and signed into law in May 2017.

The law requiring all government contractors to sign a pledge vowing not to participate in the pro-Palestinian BDS movement. At the time that the law was passed, Texas Governor Greg Abbott said that “Anti-Israel policies are anti-Texas policies, and we will not tolerate such actions against an important ally.”

The blatantly unconstitutional law was challenged by the Council of American-Islamic Relations (CAIR), which sued the state to get the law overturned after a Muslim speech pathologist, Bahia Amawi, was not allowed to sign a contract extension with Pflugerville independent school district – a public school district near the state’s capital Austin – unless she pledged to not boycott Israel.

In his 56-page opinion, Judge Robert Pitman of the Western District of Texas ruled the state’s law violated the First Amendment by threatening to “suppress unpopular ideas” and “manipulate the public debate through coercion.”

The court found that “political boycotts are protected speech,” and “none of the exceptions to that rule urged by the State apply to this case. The Court therefore concludes that Plaintiffs’ BDS boycotts are speech protected by the First Amendment.”

In addition, the court ruled that the state of Texas “has failed to identify a compelling state interest justifying H.B. 89’s burden on protected speech.

“In fact the only interest distinctly served by the content [and viewpoint] limitation is that of displaying [Texas’s] special hostility toward the particular biases thus singled out. That is precisely what the First Amendment forbids.”

For this reason alone, the court said, the law is an “unconstitutional content- and viewpoint-based restriction on speech.”

CAIR added that they are “gearing up for the fights in the other 26 states where anti-BDS laws have been passed and we are certain that we are on the right side of the constitution and history.”

* It is ironic that increased Muslim immigration into America—which is the primary cause of the spread of the BDS movement in that country—is one of the nonwhite invasions which is specifically supported and encouraged by the Jewish lobby.

A report in the Times of Israel from December 2015, for example, said that “American Jewish groups,” including the ADL, the American Jewish Committee, the Religious Action Center of Reform Judaism, the Interfaith Alliance, and others, all announced their vehement opposition to then presidential candidate Donald Trump’s suggestions that Muslim immigration into the US be halted. 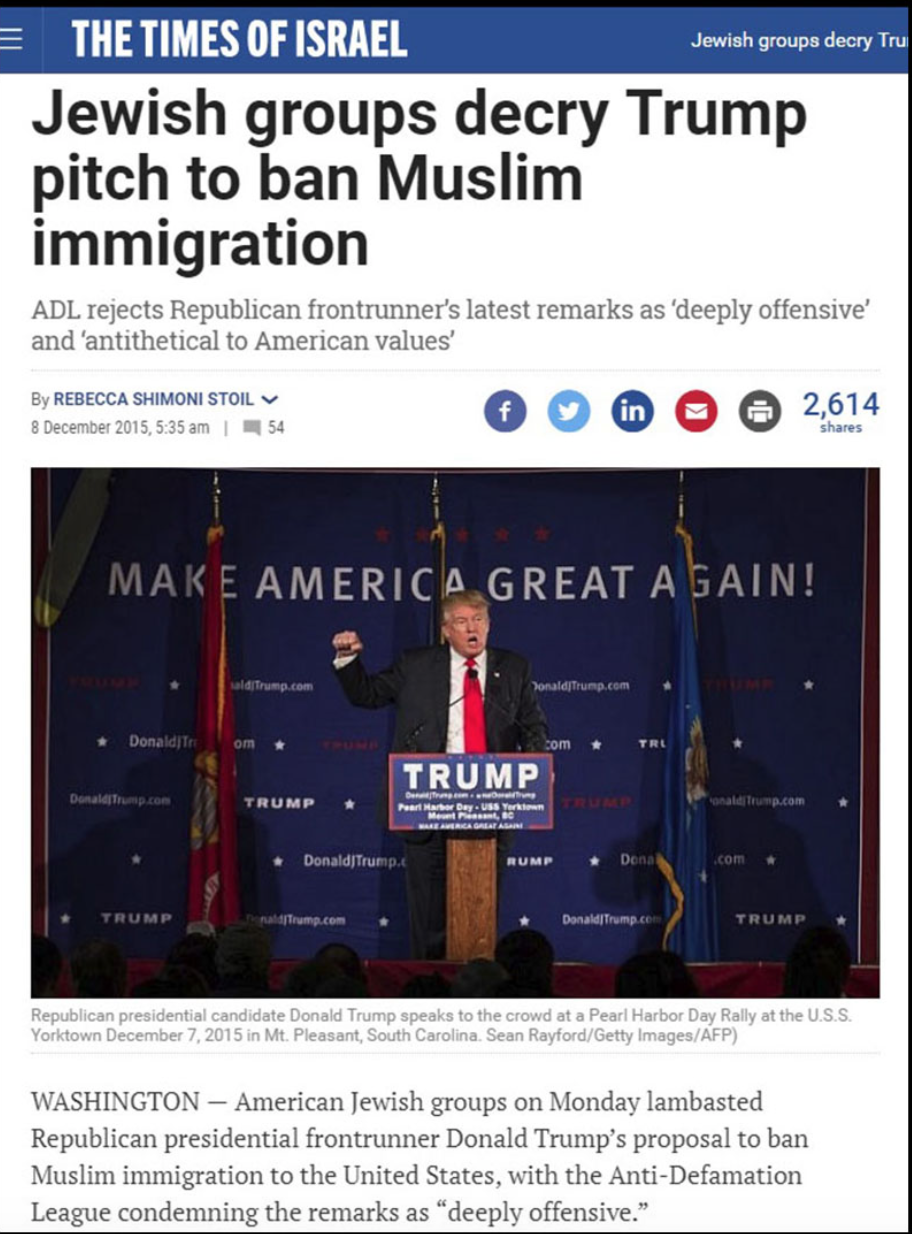 Rabbi Jonah Dov Pesner, Director of the Religious Action Center of Reform Judaism, said in a statement it also condemned Trump’s remarks, as “our nation, founded by those fleeing religious persecution, is rooted in principles of religious freedom.”

Rabbi Jack Moline, director of the Interfaith Alliance issued a statement saying that “a country that discriminates against individuals on the basis of their faith would be a poor excuse for America.”