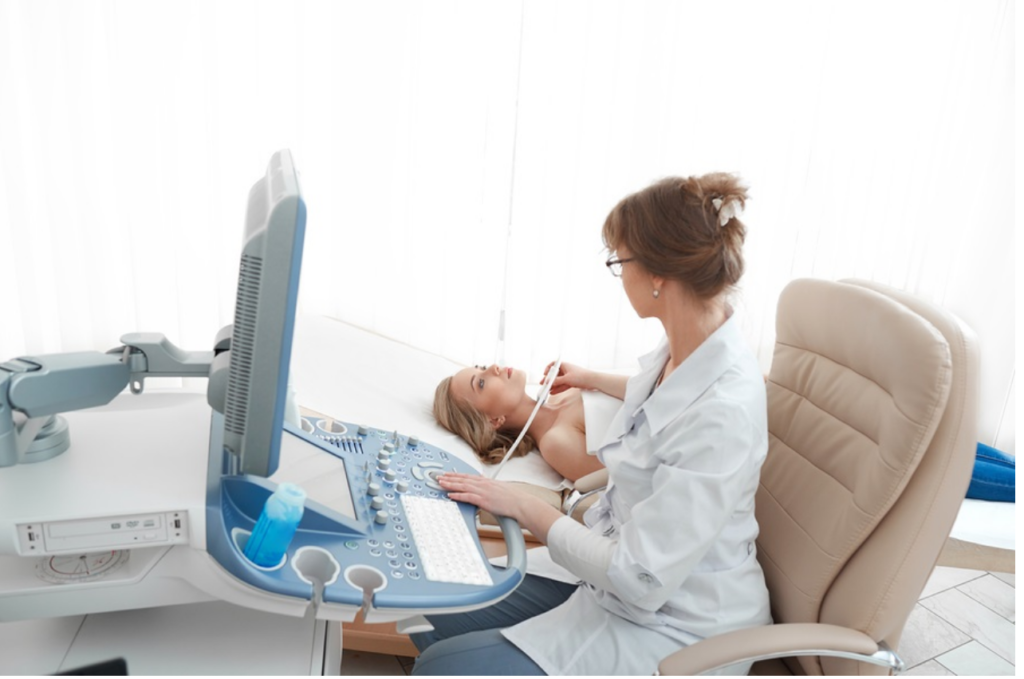 The results of a 10,000 plus breast cancer patient prospective (follow-up) study demonstrated that many women can refuse chemotherapy without lowering their survival risk.

Dr. Robert Rowen commented on the study via his Facebook page:

This will be significant for some 70,000 American women who otherwise would be placed in a locked train to chemotherapy land. I can’t tell you how many women I’ve seen who were told, immediately after the positive biopsy, that they must get chemotherapy. And they truly suffered. (Source)

Dr. Rowen had more to say about the politics of mainstream oncology and its restrictions on other safer, more effective therapies, especially since he has personally championed ozone therapy as an alternative for many ailments and diseases for decades. Here’s an example of his efforts with ozone therapy.

More on that later. First, let’s take a look at the study.

This study was published in the New England Journal of Medicine the same day it was announced at an American Society of Clinical Oncology in Chicago, June 3, 2018, where Dr. Kathy Albain announced:

With results of this groundbreaking study, we now can safely avoid chemotherapy in about 70 percent of patients who are diagnosed with the most common form of breast cancer. For countless women and their doctors, the days of uncertainty are over. (Source)

Dr. Albain was one of several co-authors of the study conducted at Montefiore Medical Center in the Bronx borough of New York City. And she was one of the major developers of the 21-gene assay (constituent analysis) of a biopsied tumor to determine the likelihood of cancer’s metastasis or recurrence after treatment.

The assay analyzes 21 genes from the biopsied tumor with a scoring range from 0 to 100. It had been observed that tumor gene analysis scores 0 through 10 determined that chemotherapy would not be needed for those tumors. Scores over 25 indicated that chemo would be necessary, but the unknown variable was the mid-range scores of 11 to 25, where many breast cancer tumors rate.

The 21-gene expression assay was used in the study that recruited 10,270 women 18 to 75-years-old, who were diagnosed by biopsies with hormone-receptor-positive breast cancer.

The 6,711 were fully informed and consented to be broken up in three groups for treatments: one group chemotherapy only; one group chemo with adjuvant hormone (endocrine) known as chemo-endocrine therapy; and one group with endocrine (hormone) therapy only.

Until now, endocrine or hormone therapy was considered an adjunct therapy only. It was extremely limited as a sole therapy for women, even with early-stage breast cancer, and perhaps appropriate for those whose 21-gene assay scores were under 10.

As a prospective study, all 11 to 25 scoring women had to be re-examined upon approaching 10 years after beginning their individually alotted therapies to have results tabulated and compared. The excerpts below are taken directly from the study with technical terms removed as indicated with an ellipsis (…):

Adjuvant endocrine therapy and chemoendocrine therapy had similar efficacy in women with hormone-receptor-positive … breast cancer who had a midrange 21-gene recurrence score, although some benefit of chemotherapy was found in some women 50 years of age or younger. (Source – full-text study report)

Commentary on the Study and Orthodox Oncology in General

While this study is beneficial within the paradigm of orthodox oncology, it should be remembered that oncologists are allowed to buy expensive chemo drugs and charge patients, not only for clinical services, but pump up the cost and charge retail to patients and their insurance providers. There’s a hefty profit there.

More women should use the 21-gene assay to determine choices outside of what orthodox oncology provides. Even better, more women should be looking into natural choices and dietary modifications without going near any of mainstream medicine’s limited, invasive, and toxic treatments.

This study was funded by government, the NIH, NOT by Pharma. Do you think that the purveyors of chemo would do a study like this and then not bury it with results like this? And licensing boards? Suppose a doctor rightly told women 20 years ago in California not to do chemotherapy for their breast cancer? Think the licensing boards would find favor? No, the doctor would be hauled in for violating the “standard of care”. Doesn’t matter that the current so-called standard of care is unproven or negligent. The doctor would be hung out to dry. (Source)

Years ago in Manhattan, Dr. Robert Atkins of The Atkins Diet fame was “hauled in” by the New York state medical board for successfully curing a breast cancer patient with ozone therapy. That’s the type of therapy Dr. Rowen has advocated for decades.

Dr. Atkins was stripped of his license to practice medicine. But he had the upper hand. He had a popular weekly radio show, and he announced his hapless fate with New York’s medical bureaucracy to his audience.

The outcry was instantaneously overwhelming against the medical board’s action. Dr. Atkins was once quoted as claiming there are many inexpensive, safe cures for cancer that are not allowed by the mainstream medical profession.

So a compromise was reached. Dr. Atkins could retain his license if he would never use ozone therapy or even discuss it publicly again. It didn’t matter if it worked without side effects or not. (Source)

And Dr. Rowen will vouch that it works for many diseases to the point of his helping create an international group called Ozone Without Borders.

In a closer to perfect world, the goal of testing should not be influenced even by government groups that are biased toward “standard of care” expensive, toxic and inefficient disease therapies. And insurance providers should embrace these lower-cost remedies to help decrease the outrageous cost of healthcare in America.