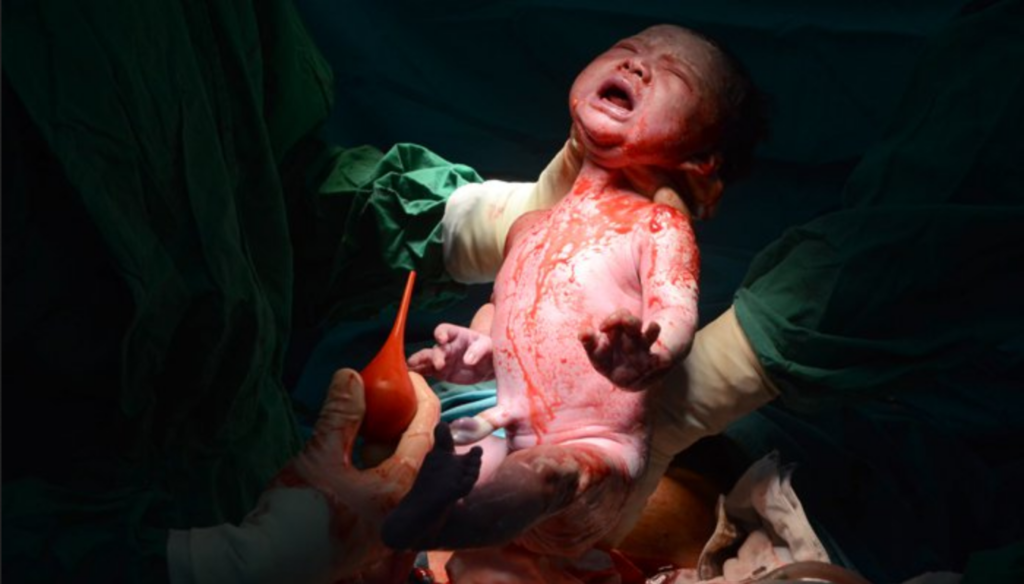 Experts said it was not clear why the risks appeared to be so high, regardless of whether the Caesearean section was planned or an emergency.

But they said it was possible that factors increasing the chance of such an operation – such as a mother being older, or a baby being at risk of premature birth – might also explain the higher risk of developmental disorders.

Exposure to antibiotics after a Caesarean section might also play a part, scientists said.

The study involving scientists from the Karolinska Institute in Sweden, and a number of Australian researchers, examined 61 studies, involving 20.6 million births.

Prof Jeffrey Keelan, deputy director of the women and infants research foundation at the University of Western Australia, said the study was “interesting and well-performed” but could not adjust sufficiently for a host of factors which might explain the link.

Other scientists said the findings were “significantly flawed” given that some of the studies included in the analysis has extremely high rates of autism.

Estimates suggest around 1 per cent of the UK population may be on the autism spectrum.

Britain has one of the highest rates of Caesarean section in Western Europe, with 26.2 per cent of births delivered this way, compared with 19.7 per cent in 2000.

Experts say much of the rise has been linked with the increasing age of mothers, as well as with rising obesity levels.

Prof Andrew Shennan, Professor of Obstetrics at Kings College London, said: “The need for caesarean is often caused by problems that could influence brain function, such as a poorly functioning placenta. It is highly unlikely the caesarean delivery itself is causal in these mental health conditions, from our current understanding of brain physiology and the effects of caesarean.

“Women should not be alarmed by the need for a caesarean which is often performed to reduce risk to their baby.”

Dr Pat O’Brien, Consultant Obstetrician and Spokesperson for the Royal College of Obstetricians and Gynaecologists:  “This systematic review and meta-analysis shows an association between caesarean birth and autism and ADHD, but a number of underlying factors which may have led to the development of these conditions were not accounted for.

Therefore, the findings of this paper do not show that caesarean birth leads to autism and ADHD.”

He backed the authors of the report, in calling for more research to determine the underlying causes of the association.

Dr James Findon, Lecturer in Psychology at the Institute of Psychiatry, Psychology and Neuroscience, King’s College London, said: “This study brings together the evidence of an association between Caesarean delivery and neurodevelopmental disorders. It is important to note the results do not suggest that caesarean section causes neurodevelopmental disorders. Indeed, there is good evidence from sibling studies that there is no causal link between caesarean section and autism.

“It is possible that the association stems from a genetic or environmental factor common to both neurodevelopmental disorders and the need for caesarean delivery. Parents should be reassured that caesareans are a largely safe procedure when medically indicated.”