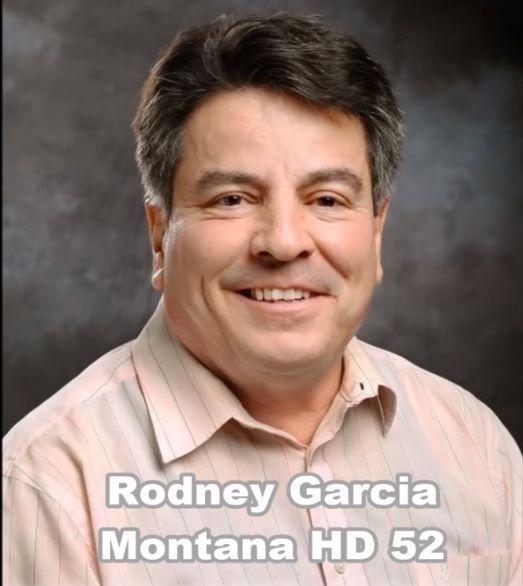 James White of Northwest Liberty News out of Montana recently interviewed Representative Rodney Garcia, who has proposed legislation to punish CPS workers who break the law and remove children from their homes needlessly.

Child Protective Services do not protect the kids, they kidnap them.

He goes on to explain that CPS workers need a court order to remove children from their home, but routinely do not have court orders, and he wants to start fining them and putting them in jail when they take children out of homes without court orders.

Listen to the full interview:

Prior to interviewing Representative Garcia, James White interviewed Debbie Westlake from Butte, Montana, as an example of the kind of corruption in child welfare services in Montana.

In summary, Debbie had some medical issues and needed to be hospitalized for a couple weeks.

CPS took over and protected her son during her hospital stay. The visitation specialist who returned Debbie’s son, Robert, made advances on Debbie of a sexual nature, which she rebuked and then reported.

The worker was subsequently arrested for 4 counts of incest and was sentenced to 80 years in prison.

After another 5 hour hospital stay, CPS took Robert and he has not been home since.